Home » Information, Interdependence, and Interaction: Where Does the Volatility Come From?

Information, Interdependence, and Interaction: Where Does the Volatility Come From? 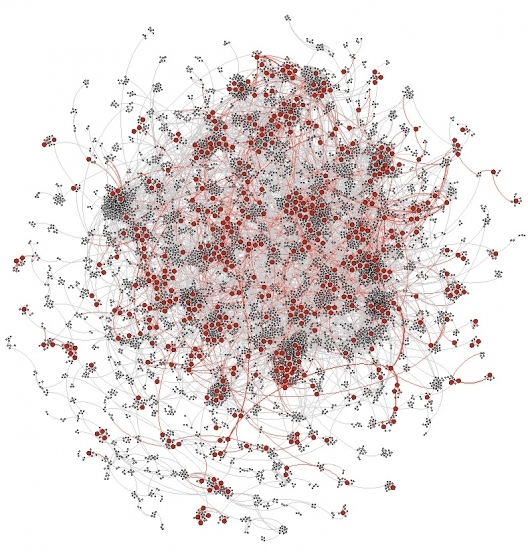 Information, Interdependence, and Interaction: Where Does the Volatility Come From?

The model analyzes the interactive behavior of  agents who chose their individual action, a, based on their private preference, θ, and the average action of the other agents, A:

We allow each agent to be uncertain about his own preference and the preferences (and hence action) of others.

We seek to understand how equilibrium behavior is relative to the nature of the private information of the agents.

We derive implications regarding how strongly the average choice can react to a shock in the average preferences.

We generalize the methodology to allow for arbitrary interaction structures. Thus we can trace how the nature of the network interaction affects volatility of the economy.

This class of models are used to understand stock prices volatility as well as output volatility in the economy. The common feature is that agents care about their own preferences and the actions of others. 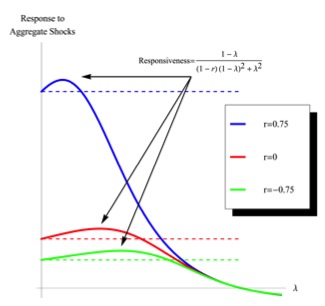